Detainees seen during the morning group prayer in Camp 4, which houses the most cooperative detainees at the Guantanamo Bay Detention Facility located on the US Naval Station in Guantanamo Bay, Cuba. Approximately 240 detainees accused of plotting and assisting in terrorist activities continue to be held in the facility after the attacks on the United States on September 11, 2001, while some are cleared for release. The US administration is working toward a solution as to the future of many of the detainees after US President Barack Obama signed an order to close the detention facility earlier this year. 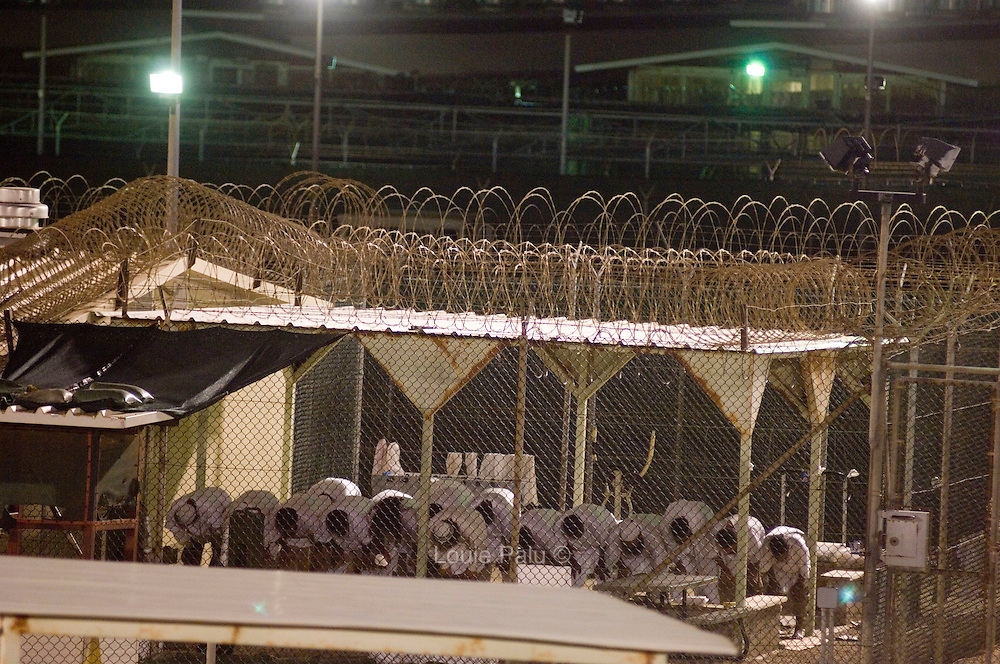